Connect with the link (Insert url here)
There are currently users online.
MercuriumMC
x
Welcome to Skyfall!
To join our community, please login or register! 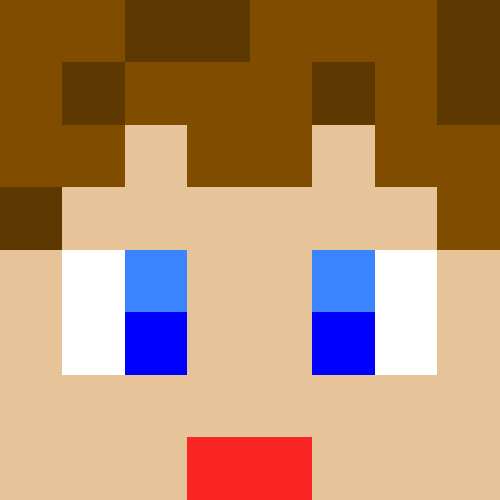 Progress on the server has been amazing! We have almost everything ironed out, just a few annoyances that need to be solved before we open. I'm here to tell you that we finally have a planned date for Beta. The staff have been talking for awhile now, however we decided that we should announce it before it's too late... because Open Beta will start July 5th! I know, I know, we announced it a little later than we would have liked, but this hopefully won't spoil your vacation plans. Mark it down on the calendar, July 5th. The time will be announced on the discord, so stay join that if you have not already done so. All I will say is it will be sometime during the evening. Until then, the staff will be hard at work, making sure it's as stable as possible for everyone. Please note that this is a beta, bugs are to be expected. This beta season is also expected to run for 1-2 months, while normal seasons will be running for 3. I cannot wait to see everyone there and reporting bugs!